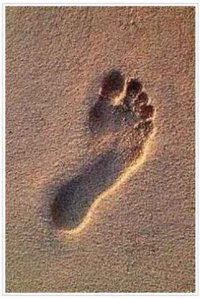 Can One Become a Skeptical Monastic?

In today’s world, as it was 2,500 years ago in the time of Buddha, there is an interdependence between monastics and the lay community. In Theravadin Buddhism, this has remained unchanged. The specific rules for monastic behavior are the same, and even perplexing restrictions that seem to have little relevance in today’s society are still adhered to. Even the most devout lay person may, on occasion, raise an eyebrow at some of the more obscure practices of their monastic counterparts, whatever the religion. One can imagine, then, at how challenged the modern secular person is by religious life. Or, as we say in buddhisty circles, “the homeless life.”

Facing that challenge head on is skeptical Buddhist, David Mead. David is well known to online secular and skeptical buddhist communities on FaceBook, and is a frequent commentor on Bhante Sujato’s blog. Raised in Utah to agnostic parents, David got his B.A. in History from Westminster College in 2003, and an M.A. (ABT) in Comparative Religion from Western Michigan University in 2008. He has, despite an abiding skepticism of mystical claims in all religious practices, decided to ordain as a monk in the Thai Forest tradition later this year. David and I had a chance to talk about his journey, how he chose this path, and just how becoming a skeptical monastic works…