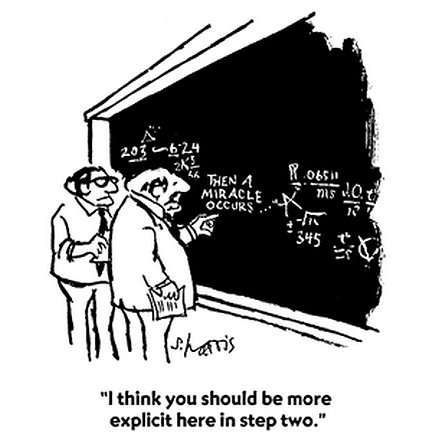 Dependent Arising (paṭicca samuppāda, also known as Dependent Origination, Interdependent Arising, &c) is of special interest to me. The other day while I was browsing various online forums, I found a monk expressing amazement that anyone could think it was about — well, I’m not going to say what he was amazed by, but suffice to say it was just exactly what I think it’s about. And I was equally amazed that anyone could think that was not what it was about.

This piqued my curiosity, so I would like to ask you, gentle reader, to add one or two sentences (really no need for more) saying what you think Dependent Arising describes. There are many theories out there, and I’m not looking for a debate over those. Just think of this as an informal survey, in which, in as few words as possible, you tell us what your current understanding of this core principal is about.

I will also note, by way of allaying everyone’s nerves about expressing ignorance in public, that as far as I can tell when reading the literature and listening to talks, no one has a really good understanding of what the steps of Dependent Arising are about. When I listen to descriptions of the teaching, it always reminds me of that Harris cartoon with the two mathematicians at the chalk board, only instead of just problems with “Step 2” there are problems with numerous other steps as well.

Anyway, please tell me: What does paṭicca samuppāda describe? What is the point of the lesson?